They say I am a beauty
I believe that’s true
Cuz beauty is not what you see outside
Its hidden deep within you!

They say I am a diva
I say, so must be you
To stand up for your rights
Is the right thing to do!

Diya Mirza was a second runner up at Femina Miss India, 2000 and was subsequently sent to Miss Asia Pacific, where she won. When she won the Miss Asia Pacific title on 3 December 2000 in Manila, Philippines, she became the first Indian contestant to win this title in 29 years.

Diya Mirza has been involved with Cancer Patients Aid Association, Spastics Society of India, and has worked extensively with government of Andhra Pradesh to spread HIV awareness, prevention of female foeticide, PETA, CRY and most recently the NDTV Greenathon – an effort to find tangible solutions against pollution and book, “Deke Dheko” by Radio Mirchi (a campaign initiated to collect books for underprivileged children).

She is on the board of the Coca Cola foundation that works towards development in rural India. She recently adopted two cheetah cubs at the Prince of Wales zoological park in Lucknow. She won the IIFA 2012 ‘Green Award’ for her contribution for working towards a greener environment. 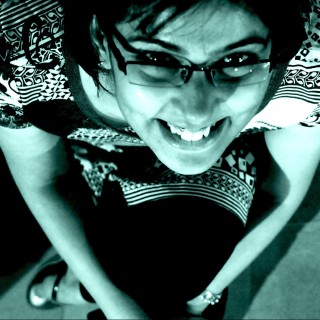